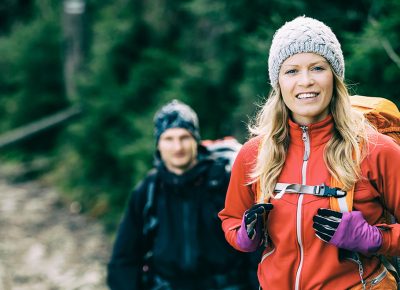 In today’s world, we are as connected as we’ve ever been through our phones, social media, smart devices, and other forms of digital communication. However, where online connectivity has thrived, traditional human-to-human interaction has steadily declined, leaving an astonishing percentage of Americans to deal with loneliness-induced depression. As the impact of loneliness throughout the country nears epidemic levels, psychologists from all backgrounds and fields of study have sought new ways to treat the symptoms without relying on prescription medication.

At the Yang Institute of Integrative Medicine, our wellness professionals have begun to explore some of these new methods for treating loneliness-induced depression in Bryn Mawr and across the Greater Philadelphia Area. One of today’s most promising treatments for depression brought on by loneliness is transcranial magnetic stimulation, or TMS. This treatment is a completely non-invasive alternative to traditional medications aimed at treating depression. However, the key to the success of TMS comes from the fact that it helps to not just treat symptoms, but reverse those operations in the brain which cause adverse feelings of depression and loneliness.

By the NumbersIn a recent study performed by Cigna, researchers uncovered some haunting statistics related to loneliness in the United States:

These figures show just how pervasive the problem of loneliness is in the U.S. and how crucial it is that we find effective new treatments for the depression caused by it. While there are numerous factors which play into the cause of loneliness, some of the most common include:

A Promising Solution Regrettably, what we, as a society, know about loneliness-induced depression has expanded over the years with very little in the way of a cure or treatment. However, in just the last few years, TMS therapy has shown not just effective, but exciting results in patients across the country. The therapy involves sending a range of magnetic pulses to activate portions of the brain which have minimal activity and play a role in causing depression. By stimulating these areas of the brain, TMS therapy can actually help to reverse the brain’s natural response to stimuli and lay the groundwork for full remission. .

If you are suffering from depression in South Jersey, Bryn Mawr, or the surrounding areas and would like to explore an alternative to prescription medications, contact the Yang Institute of Integrative Medicine today. We can provide the ideal synthesis of Eastern and Western wellness practices to reduce depression and allow patients to lead happier, healthier lives. 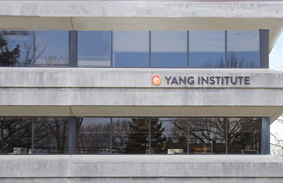 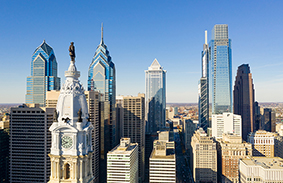